Are you sure you want to delete your account?

You have indicated you do not agree to our terms of use, do you wish to delete your account?

You will also be registered for the agent to contact you via other means you provide, with information relevant to your property search. 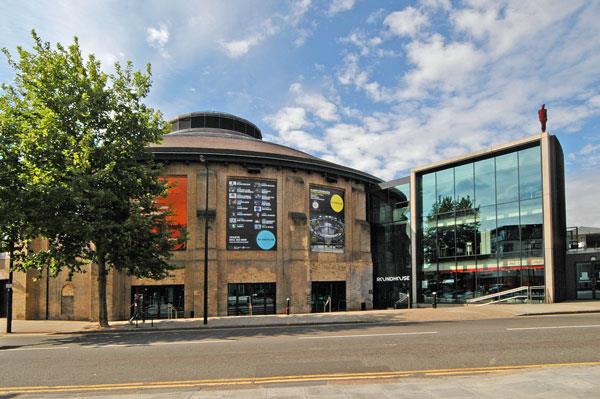 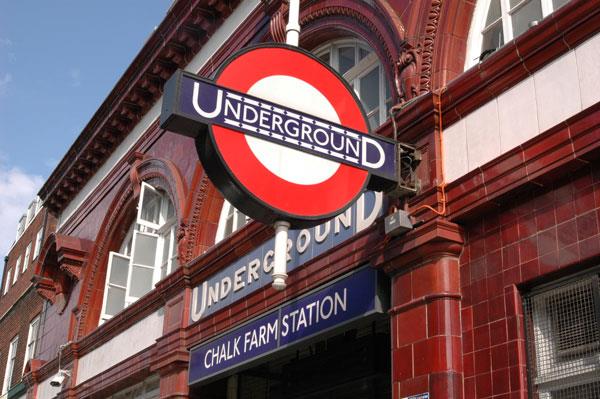 Chalk Farm, located in Northwest London, lies directly north of Camden Town and just west of Primrose Hill. Being situated within the vicinity of such well-known areas of London means that both residents and visitors alike are never far from something to do, be it a relaxing stroll across Primrose Hill, or taking in the atmosphere and culture that has rendered Camden Town a world famous tourist hot-spot, the denizens of Chalk Farm are quite literally spoiled for choice. The area is also home to many trendy restaurants, pubs and bars, along with many boutique shops, with Camden’s famous Stable Markets just a few minutes’ walk from Chalk Farm Underground Station. Restaurants include the increasingly well known Dirty Burger, a gourmet burger house which has seen a sharp rise in popularity, as well as Yum Cha, a dim-sum restaurant renown throughout north London. Those interested in music and the performing arts will no doubt recognise Chalk Farm as the home of the Roundhouse, a former circular railway engine turntable shed which was subsequently converted for arts and performance use. Other popular Venues are dotted along Chalk Farm Road, such as Barfly, The Monarch and Proud Camden, each offering their own unique atmosphere and style. Other famous landmarks include the London Zoo and the Jewish Museum, both within walking distance from Chalk Farm, and Painted Earth, an interactive art experience for younger children. Whilst being deeply rooted in popular culture and the arts, Chalk Farm is also home to schools and all the other amenities one would expect form an area located within inner London, with primary schools located in nearby Primrose Hill, and secondary schools and colleges located within Camden Town and Chalk Farm itself. Chalk Farm Underground Station, which is also the closest station to Primrose Hill, is on the northern line and offers quick access to central London and other major travel hubs, with Kings Cross and Euston Station no more than 10 minutes away via tube.

Chalk Farm offers the perfect balance between the hustle and bustle of inner city London and the relaxed, spaciousness of suburbia. This is perhaps the true beauty of an area such as this, as it seamlessly blends these two aspects of London life. Within the space of 10 minutes one can be transported from the sights and smells of Camden’s food markets and lock-side bars to the top of Primrose Hill, which offers staggering views of London, whilst maintaining that quiet, suburban feel. Chalk Farm is one of those rare gems of London, offering a perfect mix of practicality and culture.